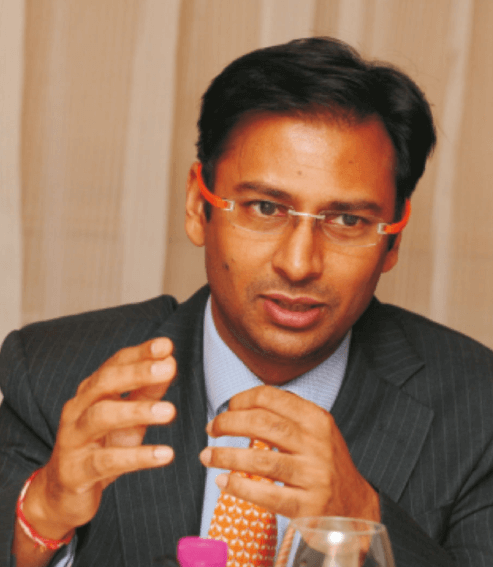 Rohit Poddar is the visionary that has taken the "PODDAR HOUSING AND DEVELOPMENT LIMITED" brand to., the next level. He has a ll the arsenal to spread the wings of his empire, worldwide. He has studied at Cathedral School Mumbai, Winchester College( UK) and holds a B.Sc. (Hons) Degree in Civil Engineering and Business Management from Kings College London, UK. He is also a fellow of the Aspen Institute India for the India Leadership Initiative focusing on business ethics and was a lso voted one of the 200Global Young Leaders by Asia Society in 2010.

Since 2 decades, he has been handling various businesses such as automobile tyre manufacturing, textile & apparel manufacturing and organic farming.

Mr. Poddar is the visionary behind the affordable housing venture for the Poddar Group, which was flagged off in 2009, and is on numerous policy panels on affordable le housing at the State and National level. He cofounded the organically grown brand in the USA in 2005, which is an organic lifestyle brand.

Your Search For The BEST CBSE SCHOOL ENDS HERE

At PODDAR BRIO International School, nurturing the leaders of tomorrow is a prime concern. We believe that talent needs to be nurtured.

At PODDAR BRIO International School, nurturing the leaders of tomorrow is a prime concern. We believe that talent needs to be nurtured.

Drop Us A Mail At - enquiry@poddarbrioschool.com